Decluttering would make sense for the normal household who is cluttered by things that they no longer need.

There are things that are seasonal like an artificial Christmas tree and its deco or other festive decos. Some household would just keep some decos but throw most of it away. Or all are being thrown away. Some would store away all decos nicely to be reused for the next year.

For those who dispose all or most items, reasons given is to free up space, declutter and ‘out with old and in with new’. Also some people said that items that are not used for long seemed to have some stale, tired or unwholesome vibe which is usually not felt with new purchases.

However with the global pandemic and the poor economy situation, it is not so viable to declutter stuff that you may need to use later. It would be more advisable to keep stuff that we need, even seasonal ones than to discard.

How about the stale energy of unused items?

If the item is packed and stored away neatly in a proper container, the item would be preserved in a good condition. 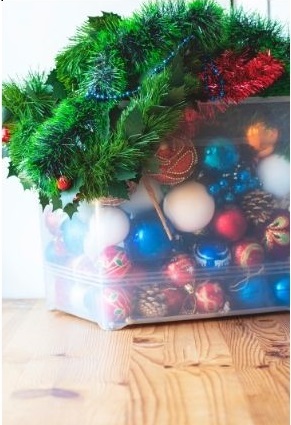 For example, I once worked for a boss who likes minimalism and does not like cluttering up spaces or surfaces. However, he invested in a good quality artificial Christmas tree in tones that he liked (white tree, with decos that are blue, gold and silver). Overall the effect is classy and unique. We would put up the tree and then remove and dismantle the tree after New Year to be stored neatly back into a storage cabinet. He believe in one time good investment and then assign a proper space to keep the items. In air conditional office, the condition of the items, as well as other festive decos remained pristine.

When I was young, my mom would buy mooncake laterns according to our animal zodiac sign for me and my brother. 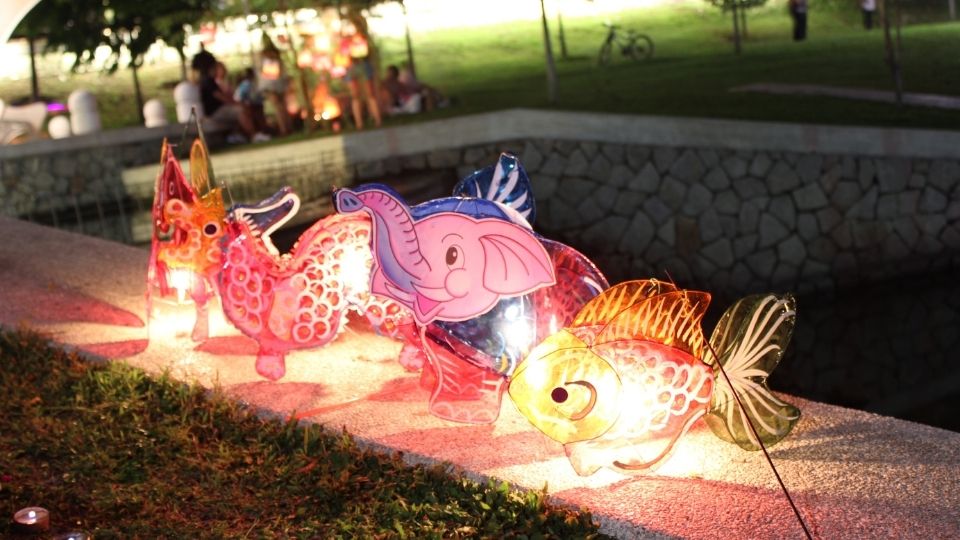 Each year during mooncake festival we would take up and play with it, then my mom would pack it back by wrapping the laterns up with newspaper and stacking them with other items. The newspaper of course would get old, yellow and attract dust and bugs. But still, we were not well off and the laterns were good enough for us.

The same for pots and pans that she loves to collect. She would just wrap them up with 2 layers of plastic bags and shove them in some storage areas which was accessible to bugs.

When some items are priced possessions of our parents, it is disrespectful for us to discard them. So as I learned more about storage and organization, I just invested in plastic storage boxes and later paid more for the transparent ones to store her items.

Items that are properly stored would be in a good condition for much longer period. If in the past we have to keep cleaning up these stuff and still find bugs amongst them, once I store in containers I could go on for years without needing to clean them.

I find the additional plates are useful when we invited people over to our home for meals. Or when a friend of mine need to host for some people and did not have enough plates and bowls, I would just cart an entire storage box to them and lend them.

But how about charitable and religious organizations that ended up storing lots of stuff received from donations? It is not nice for them to just throw away the items.

How to minimize buying clothes that you would not wear
Extra Travel bags- to declutter/recycle/throw or to keep?
Why I prefer to donate unused items instead of selling them for profit
Location of Clutter can tell where you are stuck/ state of mind
Spread the love
DECLUTTER 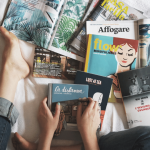 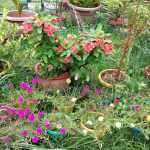 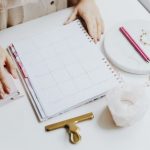 Should you waste time on something that you do not see results?
Reusing the cover of your passport holder

Making My Own Sticky Notes and Planner Spreads