I bumped into an exhausted neighbor of mine who have attempted to paint up one of her property unit on her own. Not only that the work made her very tired, but she also developed some skin allergies when the paint got on her hands. At the same time, she was unwell through inhaling all the paint smell at close proximity. 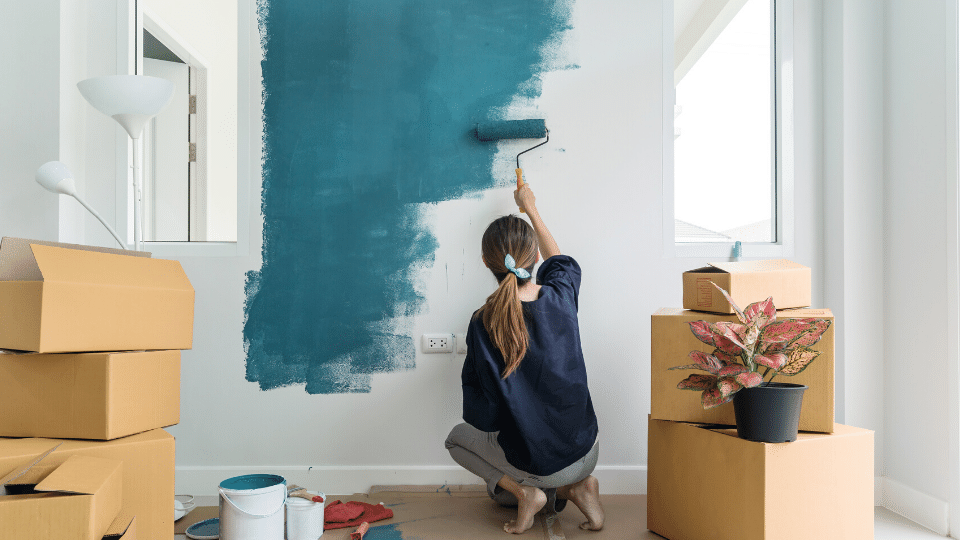 The reason she went through all the hassle was because she found it was too costly to engage workers to paint up another unit. The labor fees itself already cost her a few thousand bucks.

My house recently has also undergo renovation and painting. Basically, we gave the painting job and paid by project basis, ie the cost of painting the entire house. The contractor covered the cost for the workers as well as purchase of the paint.

When it comes to painting, usually about 3 layers are required- one layer of sealant (so that the paint would not come off so easily), followed by another layer of paint.

There is a huge difference between a person who is inexperienced vs someone who is experienced. Workers who have been painting homes would know the correct mixture of paint and when to reapply layers. They also could estimate how long it takes to dry, for the smell to dissipate (so that we can move back into the room). 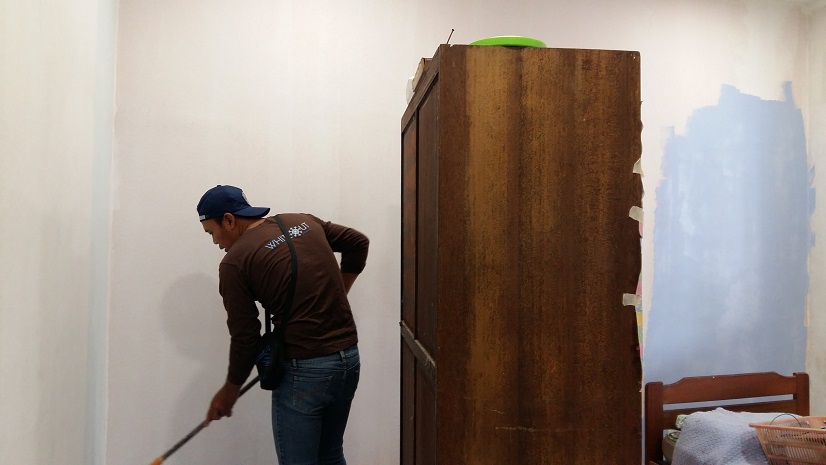 I watched a worker paint on side of my living room hall and it took him only about 20 minutes to paint one layer. It was really quick and each day they were able to get a lot of work done.

I remember painting my own gate once and it took me more than half a day just to apply 1 layer of paint! But one worker could finish painting a number of grills (at least 2 layers of grill paint) in my home given half a day. And the coat of paint looks good instead of having lumps all over, which would definitely happen had I opted to paint the grill myself.

Unless painting is your hobby and you are fairly good at it, some expenses are not meant to be saved. Painting also involved moving the furniture which I am sure no one really like to do. Workers usually know how to move or position your furniture and they seemed to do it effortlessly. My storeroom for instance had so much of stuff until there is literally no space to work. Somehow the workers were able to move most of the stuff to the middle and stack them very high to give them space to paint the walls.

After my house have been painted, it made a look of difference to the brightness and energy.

My storeroom which used to be quite gloomy and deserted room was given a pastel orange paint. The room become more bright and felt more cheerful. Because of the change, I also felt more energized to clear the room and was successful in reducing more clutter and free up more space.

It is the same with other kind of work which you are no good at and have no interest or plans to learn. Another example is weeding and clearing up my garden. I have fruit trees in my compound and fertile soil that attracts weeds easily.

In the past, I would painsakingly pull out the weeds with my bare hands. It is very overwhelming and the worst part is that you can be at it for hours and the garden still looked as if nothing is being done. I even attempted to buy a Black & Decker weed trimmer and could not operate it well- the weed trimmer now sits in my storeroom taking out space.

In the end, I outsourced the weeding who would trim down my weeds and sweep up and bundled everything nicely in black plastic bags. Both the workers, who have day jobs as gardeners and working in weekends to earn extra income …..could get everything done within 30 minutes. And the finished work is something that I could never accomplished. The garden is turned from a chaotic and overwhelming mess into a soothing and welcoming place.

Having said that, not all things that we are not skilled in is better off being outsourced. In my opinion, one of it is the ability to cook …..at least simple and nutritious meals.

Personally, I dislike cooking. Well I used to cook before my teens (surprisingly) but stopped after that.

Do you know I can perform ‘miracles’ when it comes to cooking?

There are 3 separate occasions where some people insists I cook for them. I told them I could not cook and they did not believe me. They claimed they can’t cook too.

However you know what, after tasting my absolutely atrocious cooking, the very next day something utterly amazing happened! Those who professed that they could not cook miraculously could cook the next meal!

That is the how horrible my cooking was in the past. Once eaten, you would not want to eat it again.

But last year as I become a full time caregiver, I made a serious effort to learn cooking. There were several motivations for this involved:

Of course I improved a little that at least now it is more editable. As time goes by, I could at least make a few simple dishes based on the items that are available in my kitchen and fridge. It is a skill that I find to be really useful and handy for survival and also to improve my health.

In conclusion, there would be some jobs that gets better off paying someone to do as they could probably do a better job and would not find it as overwhelming and traumatising if we were to do it ourselves.

On the other hand, there would be some skills that we may not be crazy about but provides better quality of life if we have it.

Different people would have different scenarios. Some who have green thumbs or good at home improvement works would do a better job (with love) compared to outsourcing it for someone who does it merely for money.

Most important is to understand where our limitation lies. Other than adding to more stressors in our lives, at times outsourcing work to those who are much better at it would free up more time and energy for us to move towards the goals that we want to achieve. 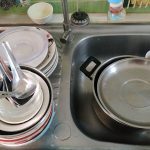 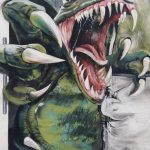 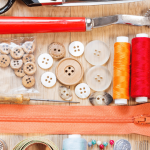 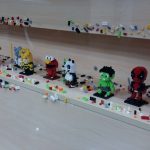 Organizing children’s toys in storage bins and as display 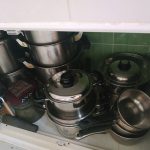 How we wash, dry and store our dishes/plates/pots 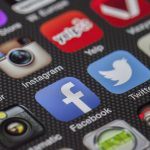 Organizing and storing your beads, findings and craft creations
Decluttering your items: To sell, give away/recycle or throw?